Six years ago this week, Deron Williams delivered one of the finest performances of his stellar basketball career.

D-Will erupted for a career-high and franchise-NBA-best 57 points against the Charlotte Bobcats and his New Jersey Nets needed pretty much every single one of them in a 104-101 win. No. 8 scored in a variety of ways, and finished 16-of-29 from the field, including 4-of-11 from deep and he was also a perfect 21-of-21 from the free-throw line.

“I’m just happy we got the win. Fifty points is a big deal, but if you lose and you have 50, it really doesn’t matter,” Deron said. “”When you’re hot, you kinda just gotta go with it. I was able to create my offense.” 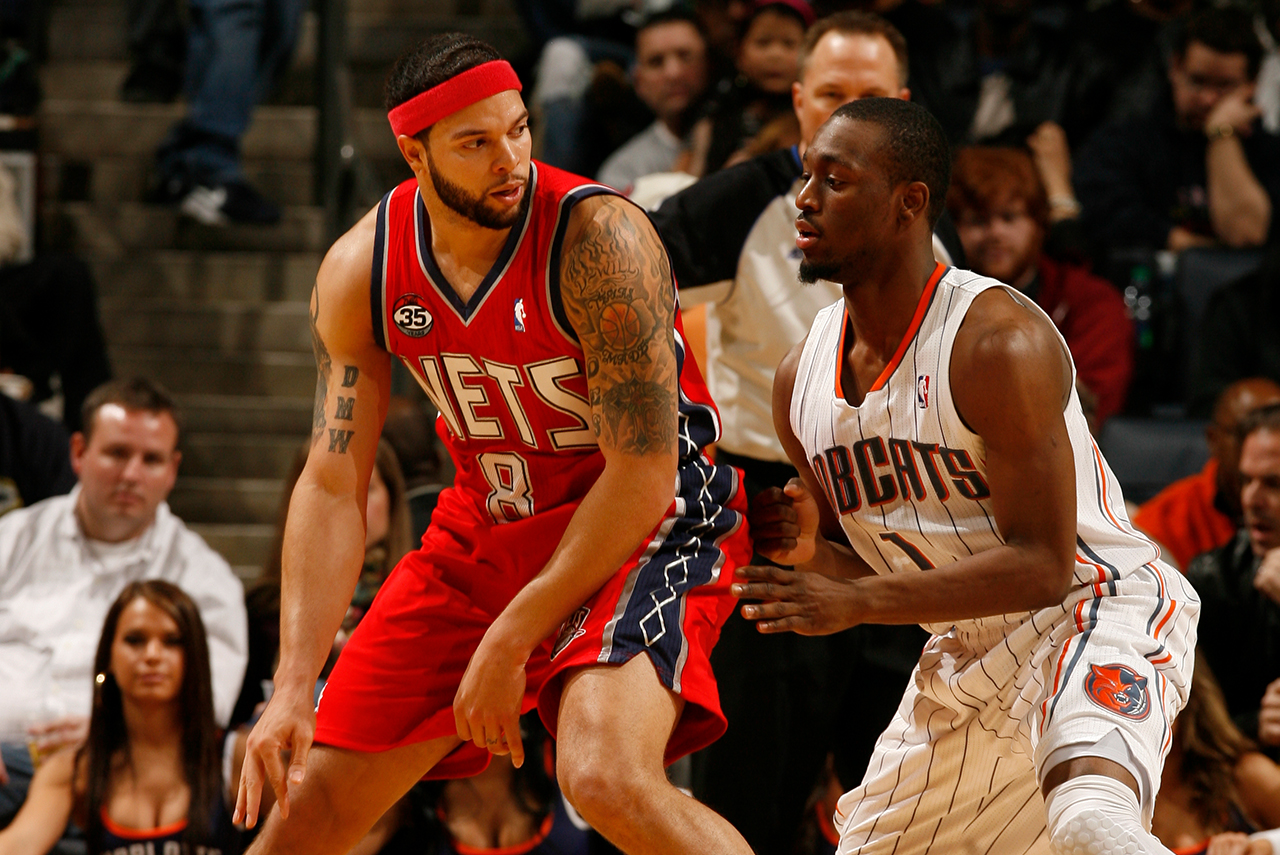 The performance featured a little bit of everything from Deron offensively. Fittingly, he started the scoring for the Nets that night to tie the game at 2-2 just about a minute into the game. Throughout the night, D-Will thrived in the post against D.J. Augustin and a young Kemba Walker, using his size and strength to get his own shot, as well as use his vision to find teammates for easy buckets.

No. 8 was also in a rhythm from downtown and from the foul line all night long, knocking down four threes in the game and making all of his free throws. His efficiency was key in what was a tight game down the stretch. Deron’s 57 points came on just 29 shots from the floor, and his effort to get other teammates involved led to seven assists.

“He really was focused,” Coach Avery Johnson said. “He was well-rested. He made a lot of shots yesterday in our mini-practice and it carried over into tonight’s game. We were going back and forth on whether to have a shootaround this morning and we opted for rest. And he was pretty fresh.” 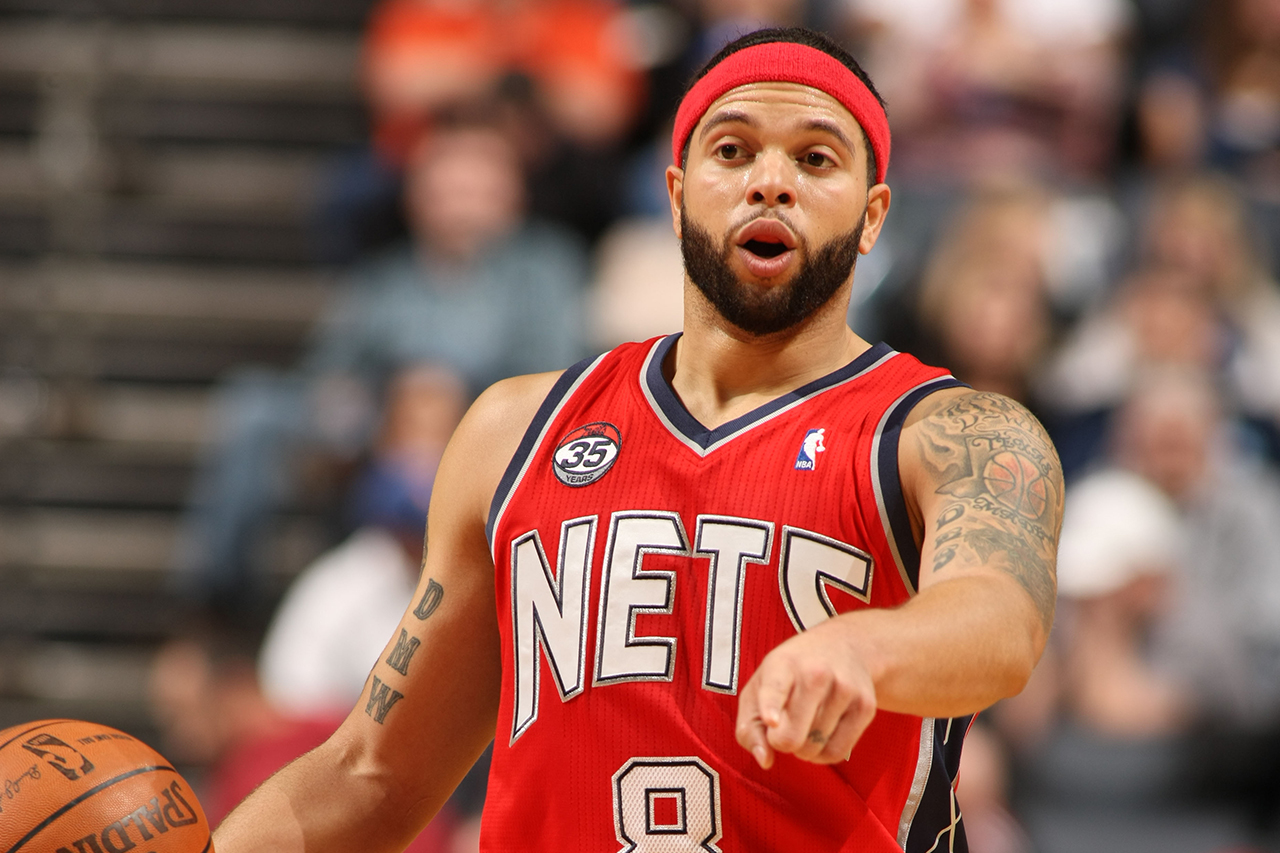 With 5:28 left in the third quarter, Deron converted a four-point play to put the Nets up 65-64 for the first time since the first quarter.

Deron and the Nets took a one-point lead into the final frame, and scored 18 more points to fend off the Bobcats and secure the victory. In such a hard-fought win, Deron’s scoring effort was well worth it in the end, and he set a mark that would last for the rest of his career.