In the prime of his career, Deron Williams was viewed as one of the premier point guards in the entire NBA, and he was rewarded with three consecutive All-Star appearances from 2010 to 2012. 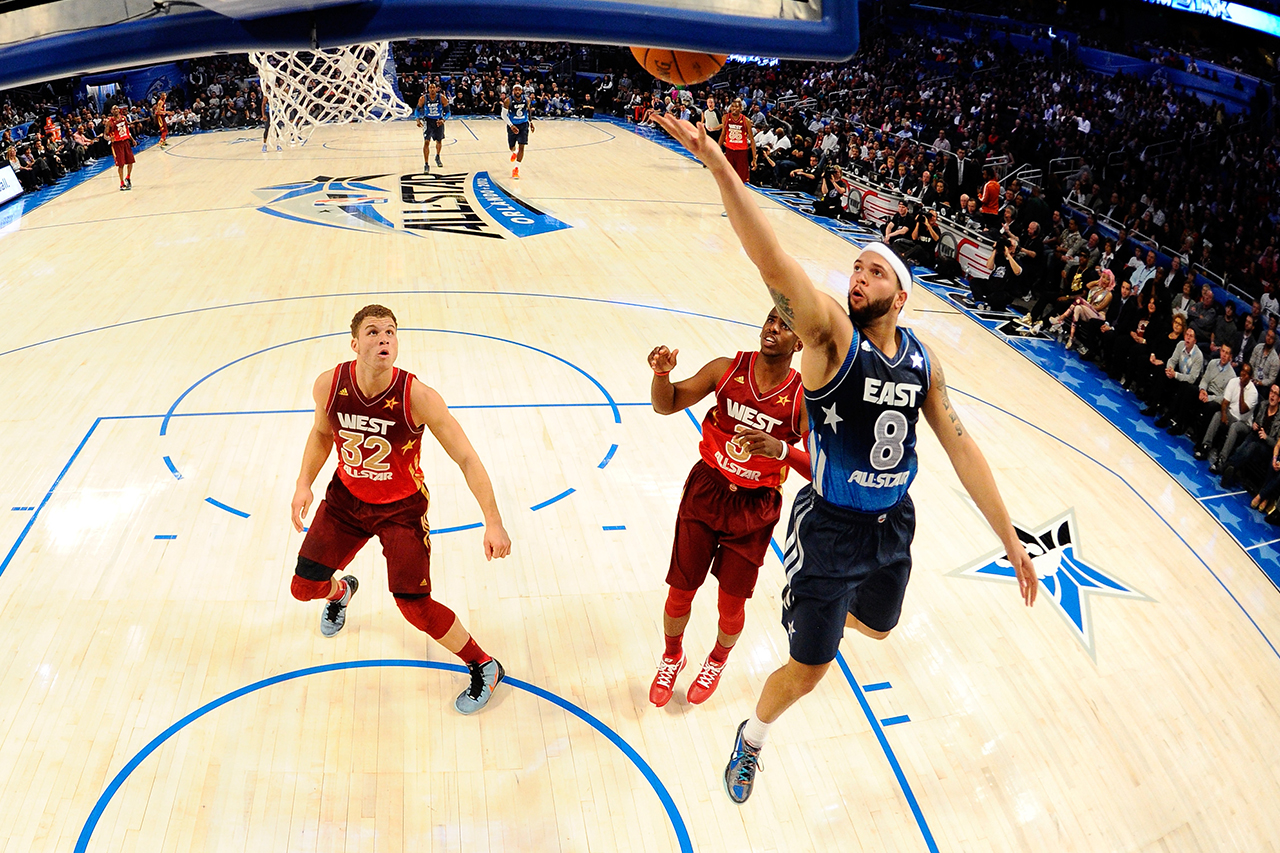 His first appearance was special on multiple levels. First, of course, was the fact that Deron had finally been recognized as an All-Star for the first time in his career, an honor he had earned with his stellar play for the Utah Jazz.

The 2010 NBA All-Star Weekend festivities were hosted in Dallas, where Deron grew up and played his high school ball at The Colony.

His introduction for the All-Star Game was special, and then, Deron took advantage of the opportunity, thrilling the hometown crowd with a strong performance including 14 points, six assists and recording four steals.

The 2010 All-Star Game was a big show for the over 100,000 fans that piled into the then-brand-new Cowboys Stadium in Arlington to watch the NBA’s elite, and Deron was a big part of it with his high-flying dunks, flashy passes, and his range from deep. 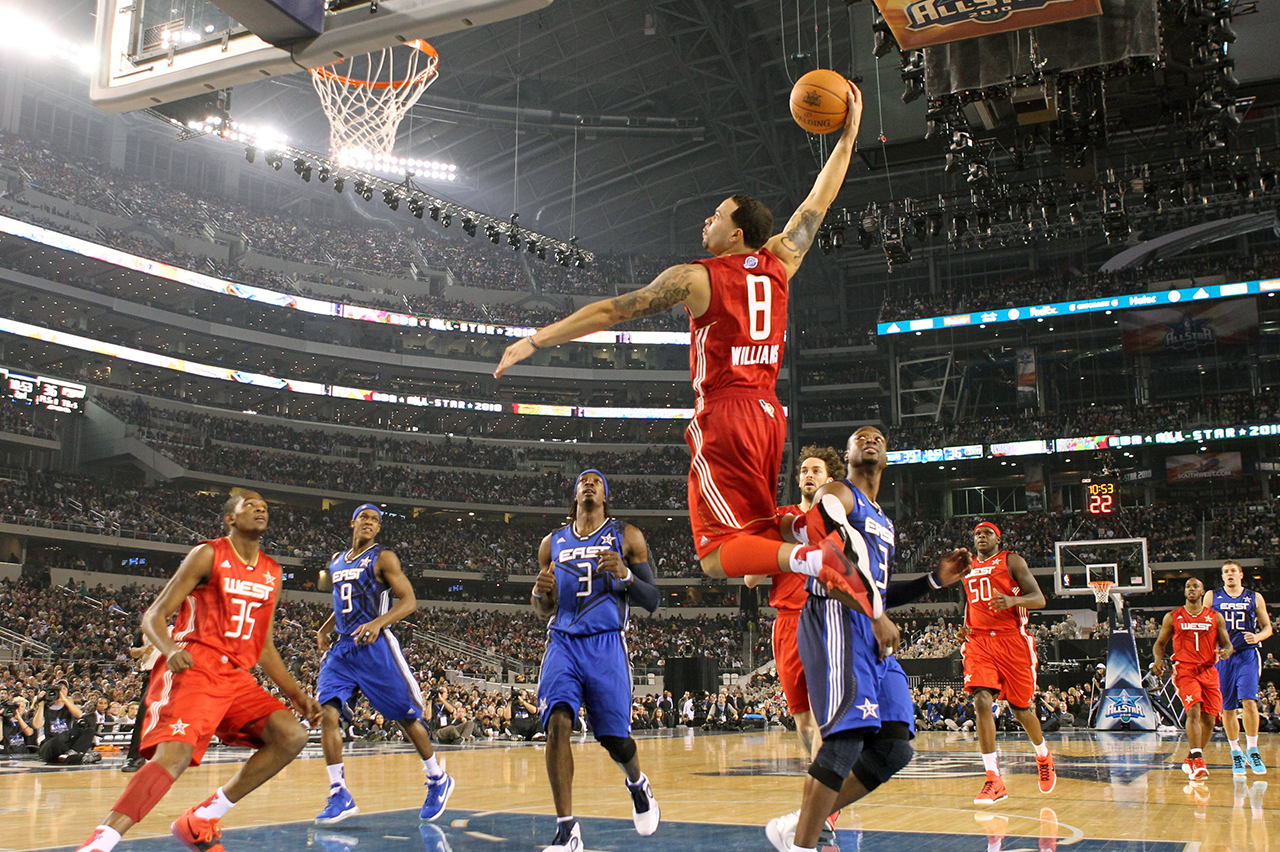 In 2011, Deron returned to the All-Star Game for the second year in a row, this time on another big stage at Staples Center in Los Angeles.

D-Will once again impressed among his most elite peers, with some nice feeds to fellow Western Conference teammates Pau Gasol and Blake Griffin, ultimately finishing the game with seven assists. Deron also added a three and a smooth finish in transition for five points in the Western Conference’s victory.

Deron’s final All-Star appearance came in 2012 as a member of the Brooklyn Nets, which meant D-Will got a chance to represent the Eastern Conference this time around.

In his only All-Star Game in blue, a high-scoring pair, Deron poured in 20 points, knocking down eight of his 11 field goal attempts, including four from deep. No. 8 also added four assists, including a nice lob to Dwyane Wade for an alley-oop slam.

NBA All-Star Weekend is always a great celebration of the NBA’s elite talent in the game, and it was certainly always exciting to watch when Deron Williams took the floor, because the frenetic pace of the game allowed him to show off his creativity and passing ability.