Good Times at the Mavs Game

Deron Williams attended a Dallas Mavericks game with his family on Sunday in a game played against the Toronto Raptors. Deron, enjoying the retired life, took a different view of one of his former teams alongside his children. 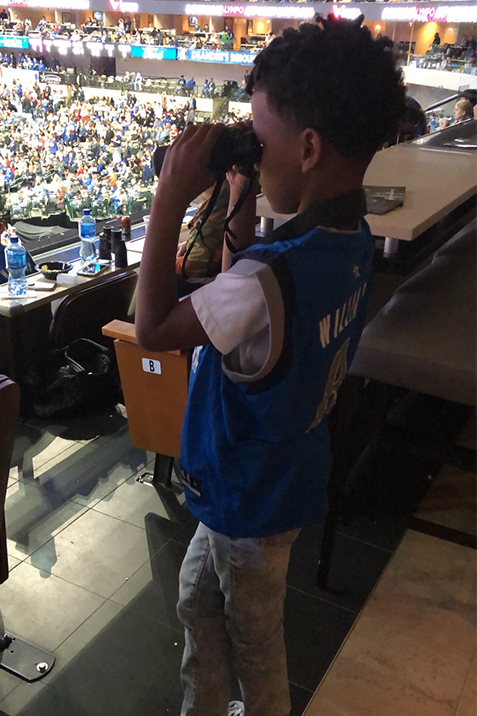 D-Will played for the Mavericks near the end of his career for about two seasons before being traded to the Cleveland Cavaliers, and it was a special time for him to be able to play for his hometown team. Now, Deron has the chance to watch from above and joke about his former teammate’s wardrobe choices. 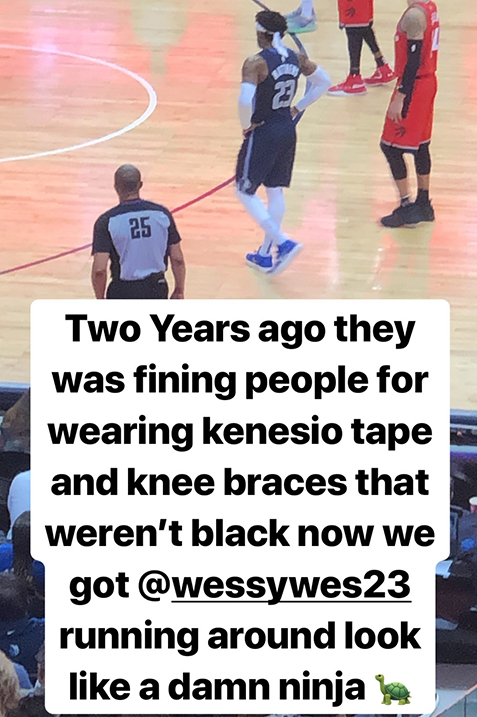 And although the Mavs came up short against the Raptors, falling 123-120, it was still a fun night for Deron and his kids, who fittingly were sporting their dad’s No. 8 Mavs jersey at the game. 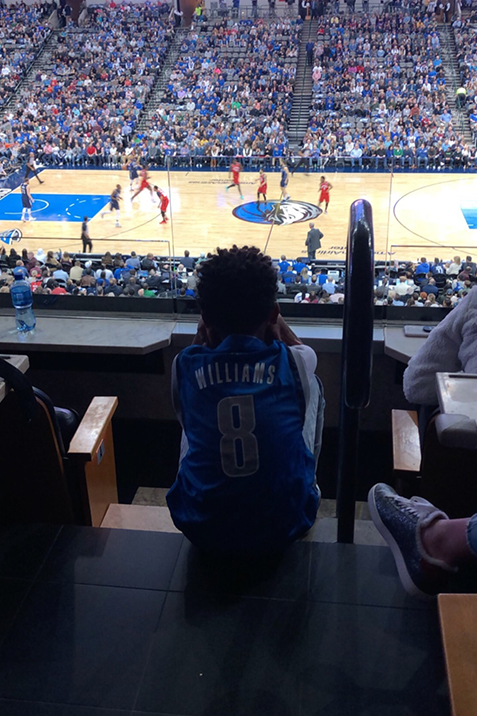