During the NBA season, it doesn’t take much for players, both current and former to harken back to the days of their prime. So when a video posted by the Instagram account Swish Cultures showing Deron Williams cutting up defenses and crossing some of the NBA’s best showed up in D-Will’s feed last week, the former NBA All-Star couldn’t help but reminisce.

The video focused on Deron’s time with the Utah Jazz, the team that drafted him third overall in the 2005 NBA Draft, and recalled some of the brightest moments of the three-time All-Star’s illustrious basketball career. In his time with the Jazz, Deron was named to the NBA All-Rookie First Team in 2006, and he was a two-time All-NBA Second Team selection, in 2008 and 2010. In 2008, Deron also helped lead Team USA to a gold medal in the Beijing Olympics.

Deron’s post brought back memories of the former Jazz guard slicing through defenses, picking them apart with his passing ability and making fools out of defenders with his handles. 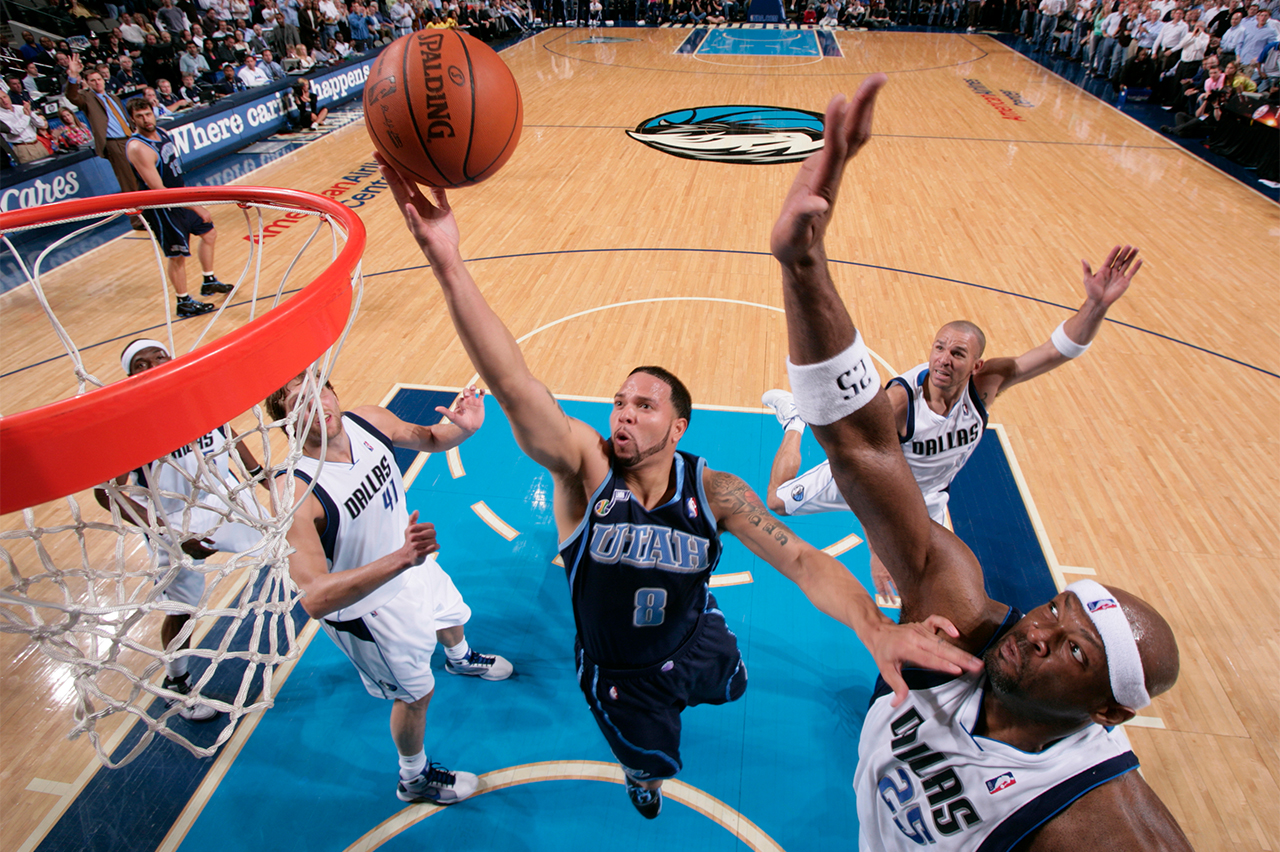 Deron will always have a place in the history of the Jazz franchise as he was a part of a group that led the team back to the playoffs for the first time since the teams of John Stockton and Karl Malone in the 1990s and early 2000s.

Williams led the Jazz to four straight playoff appearances, making it to the Western Conference Finals once. One could argue his tenure in Utah is the second-most successful period of the franchise behind only the Malone-Stockton era.

In Utah, Deron Williams was considered one of the best players in the world, and he was a premier point guard in the league alongside Chris Paul. Unfortunately for Jazz fans, Deron’s time in Utah came to an end when he was traded to the Brooklyn Nets in 2011. It’s a move all parties can look back on and wonder how things would be different had it never happened.

Grass isn’t always greener! U live and u learn.. 🤷🏽‍♂️

Of course differences between Deron and the Utah staff, particularly then-coach Jerry Sloan, during a tumultuous 2011 season led the hall-of-fame coach to step down in February of that season. Two weeks later, the Jazz decided to move on from that era and trade Deron as well, while they could still receive value in return for their star guard ahead of his impending free agency in the summer of 2012.

D-Will would go on to spend four-and-a-half season with the Nets before ending his career with stints in Dallas and Cleveland, but he never was able to quite match the success he had personally and with the Jazz as team. In his five-and-a-half season with Utah, Deron was a two-time All-Star, averaging 17.4 points, 9.2 assists and 3.2 rebound per game. He led the Jazz to four playoff appearances, including a Western Conference Finals run his second year in the league. 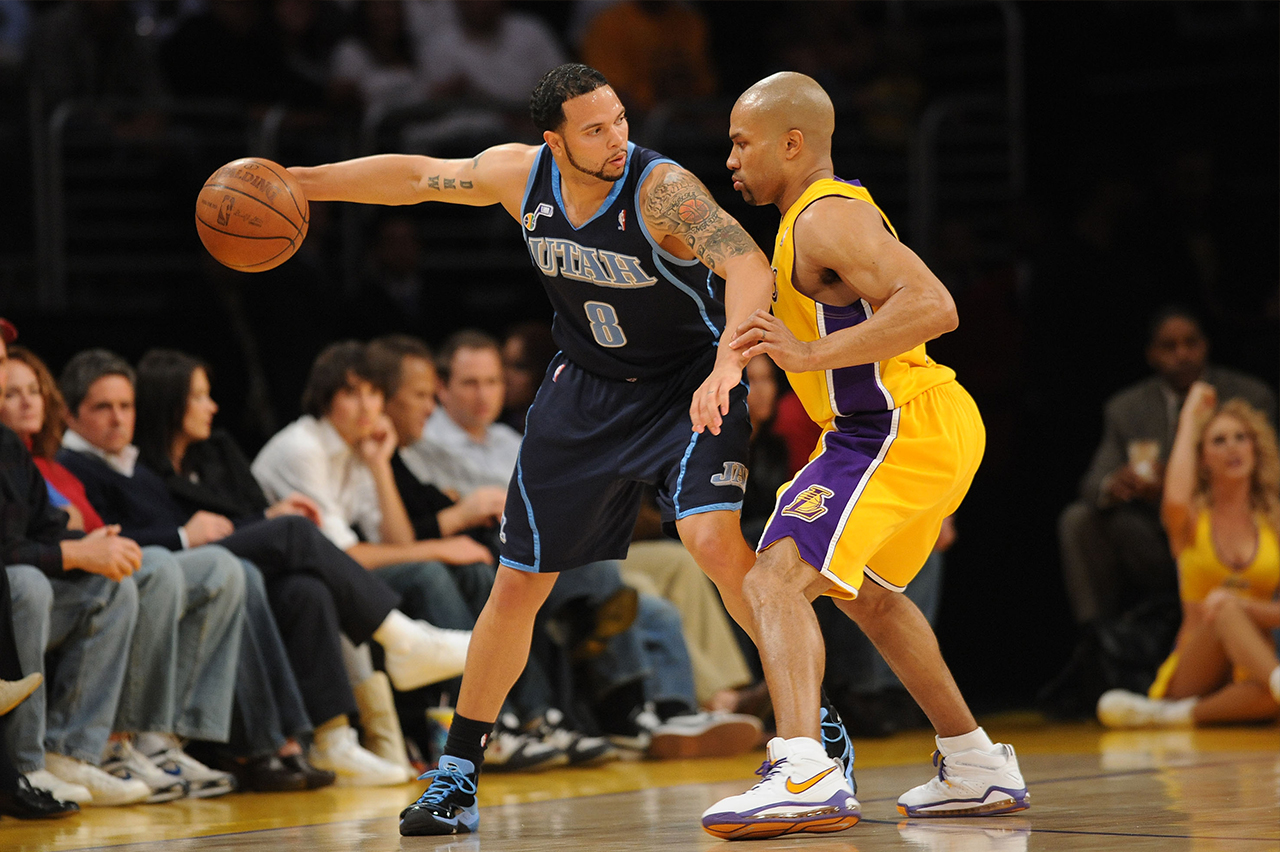 Recently, after years of discord, Deron was able to reconcile his differences with Sloan as time has healed some of the issues that arose at the end of their run in Utah. In June, he met with Sloan at his house to reconnect and resolve their past tension.

“I got a chance to apologize for how things went down,” Williams said. “He got to voice his opinion about all the times I was a little s— to him and was a pain in his ass, and for him to get things off his chest. I think it was good. There was nothing bad about it. It was only positive. It’s something I’ve wanted to do for years.”

After leaving Utah, Deron still had a measure of success in the NBA, playing the rest of his career with the Brooklyn Nets, Dallas Mavericks and Cleveland Cavaliers, with whom he went to the NBA Finals in the final season of his playing career. Deron finished with averages of 16.3 points, 8.1 assists and 3.1 rebounds per game and his peak put him among the best point guards of his era, making some of the memories made in Utah fun to look back on and reminisce.