Since stepping away from the basketball court, Deron Williams has spent his downtime hitting the links from coast-to-coast, honing his golf skills.

Last weekend, he put those skills to good use, competing in the annual American Century Championship celebrity golf tournament for his charity, the Point of Hope Foundation. The event featured dozens of celebrity guests, including fellow basketball stars past and present like Ray Allen, Stephen Curry, Vince Carter, Chris Webber and Charles Barkley, as well as NFL stars like Aaron Rodgers and legend Jerome Bettis, a personal favorite of D-Will, an avid Pittsburgh Steelers fan.

Deron was even able to get a practice round in with the Hall of Fame running back, affectionately referred to as “The Bus” before the tournament began.

Once the tournament got underway, D-Will was paired on Day 1 with a pair of NFLers, current Detroit Lions wide receiver Golden Tate and former Lions and Saints running back Reggie Bush. D-Will shot a rough first round 86 (+14) on the opening day, as he acclimated to the tricky cuts of Lake Tahoe’s Edgewood Golf Club.

Day 2 was worlds better for D-Will. Paired with the most prolific wide receiver of all-time, NFL Hall of Famer Jerry Rice, and former MLB knuckleballer Tim Wakefield, Deron shot his best round of the tournament, a 75 (+3), which ranked as one of the Top 15 rounds of the day and would’ve put D-Will on the leaderboard if not for his tough opening round score. 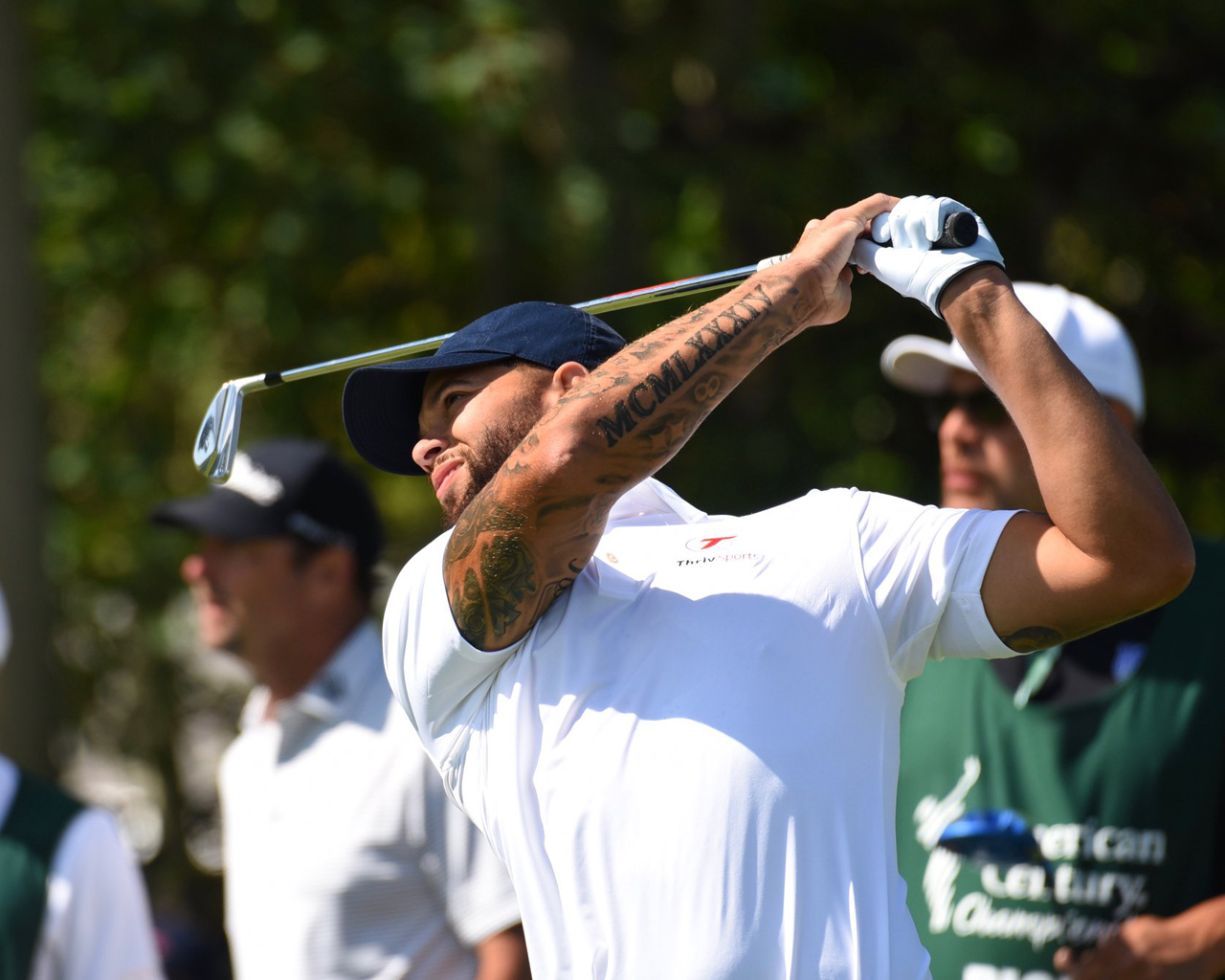 The tournament’s final round on Sunday had D-Will another former MLB pitcher, recent Hall of Fame inductee Trevor Hoffman, and country music artist Colt Ford. Unfortunately D-Will couldn’t recreate his Saturday magic, shooting a final round 84 (+12) to finish in tie, with Wakefield, for 39th place well off the pace set by former Dallas Cowboys quarterback Tony Romo, a scratch golfer who shot -5 for the weekend to beat out former MLB pitcher Mark Mulder for the trophy.

However, Deron can take some consolation that he also wasn’t near the bottom of the board either. That honor belonged to Charles Barkley, who shot exactly +100 over par for the three-day event to bring up the rear of the field. And the weekend wasn’t a total bust for Deron either, as he took home a check for over $50,000 made out to Point of Hope, as the winner of the Celebrity BlackJack Tournament.

Check out all Deron’s snaps from the weekend below! 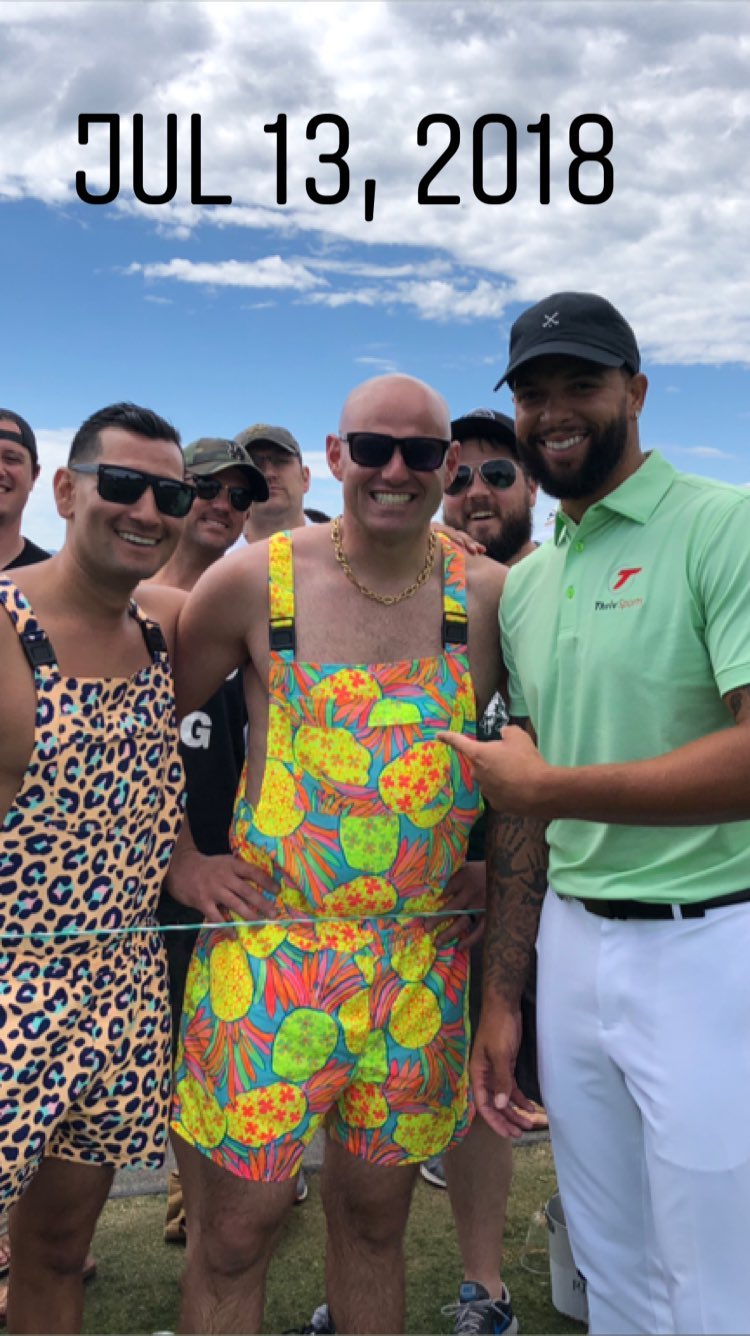 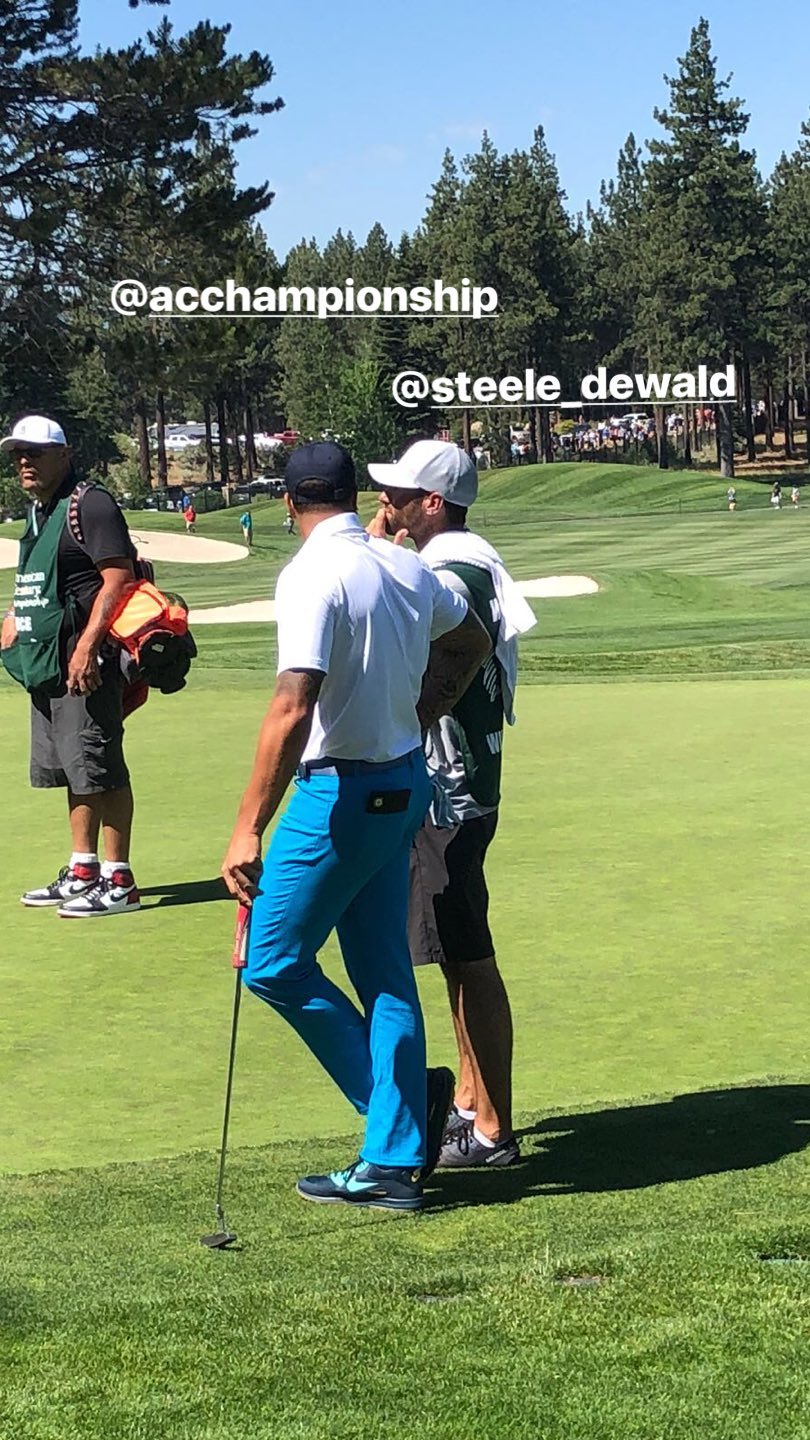 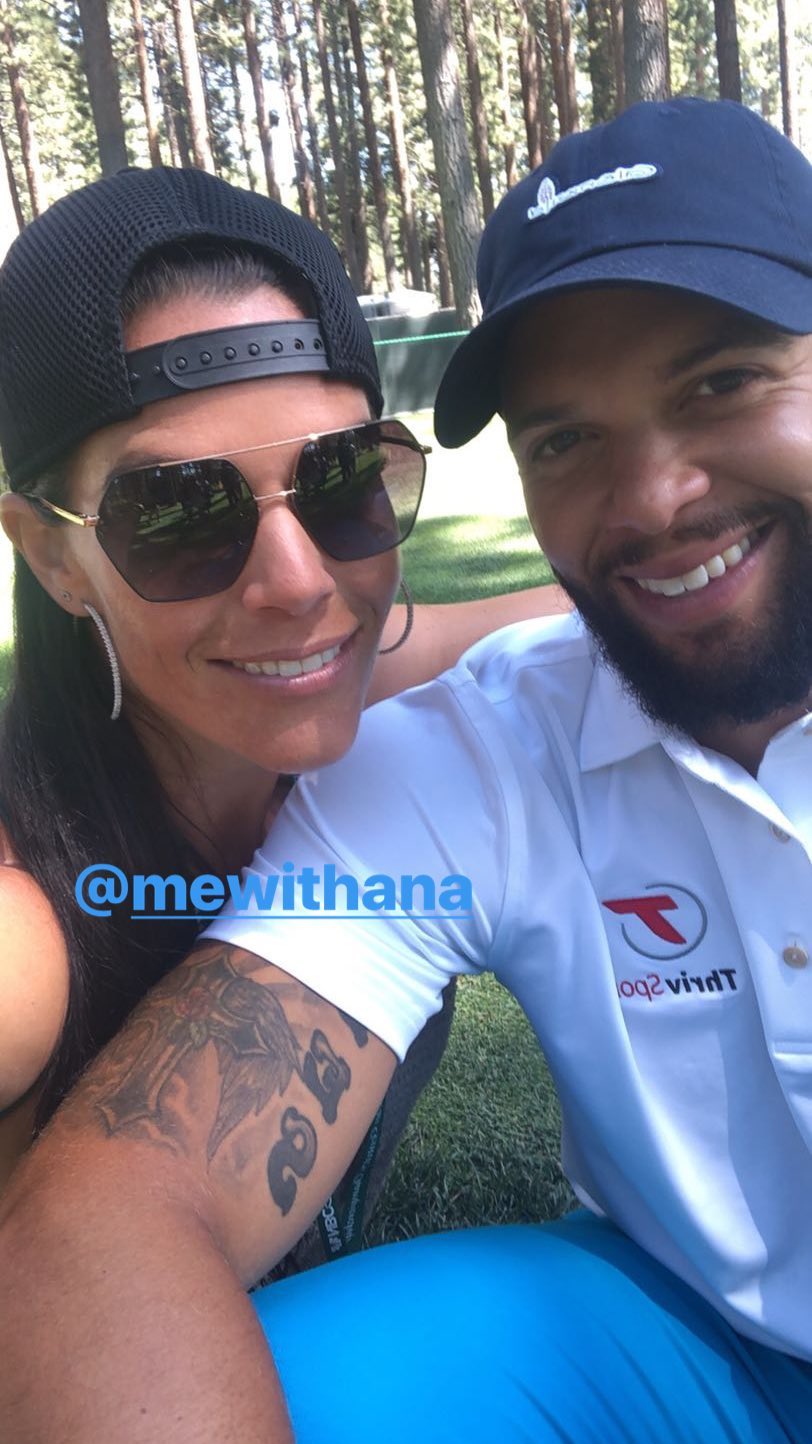 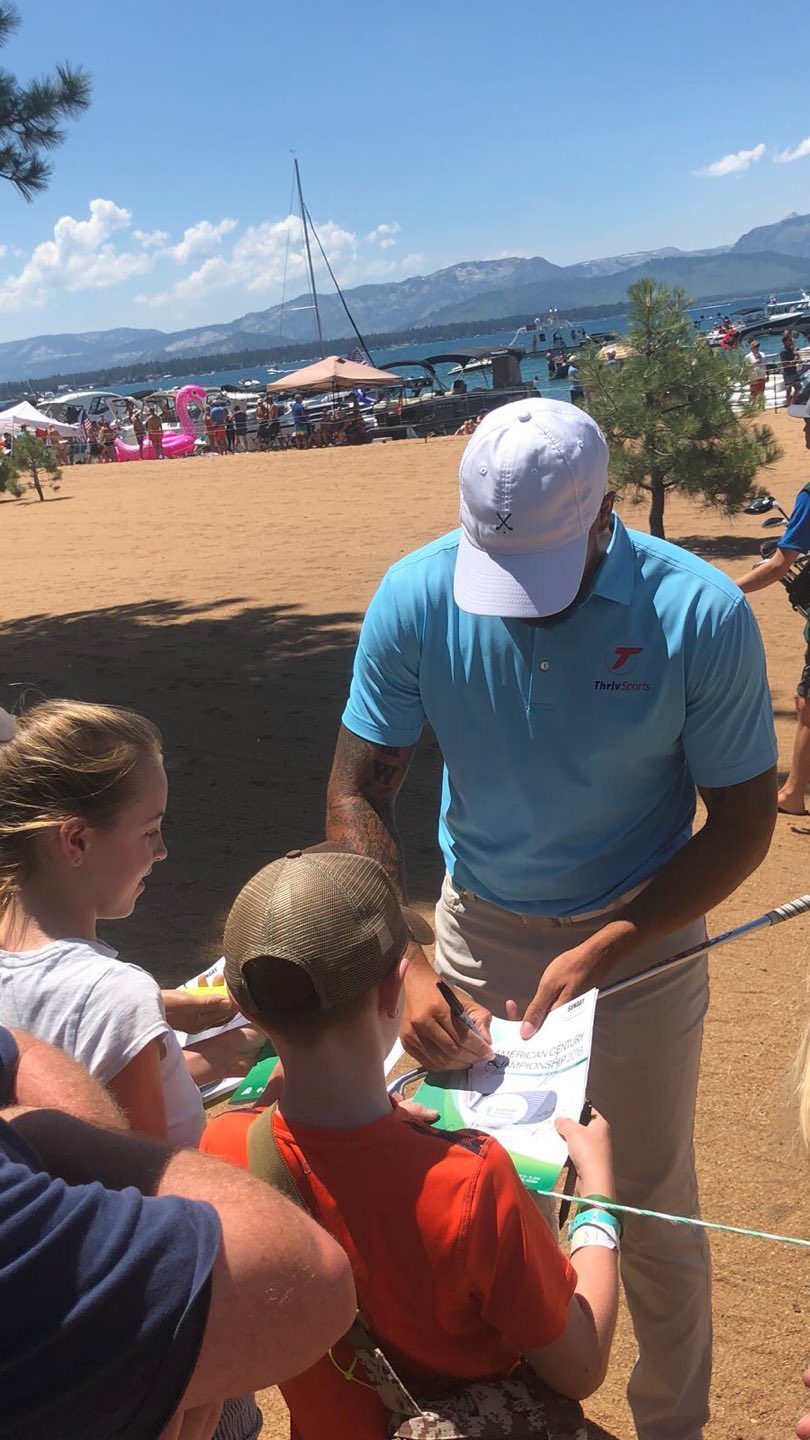 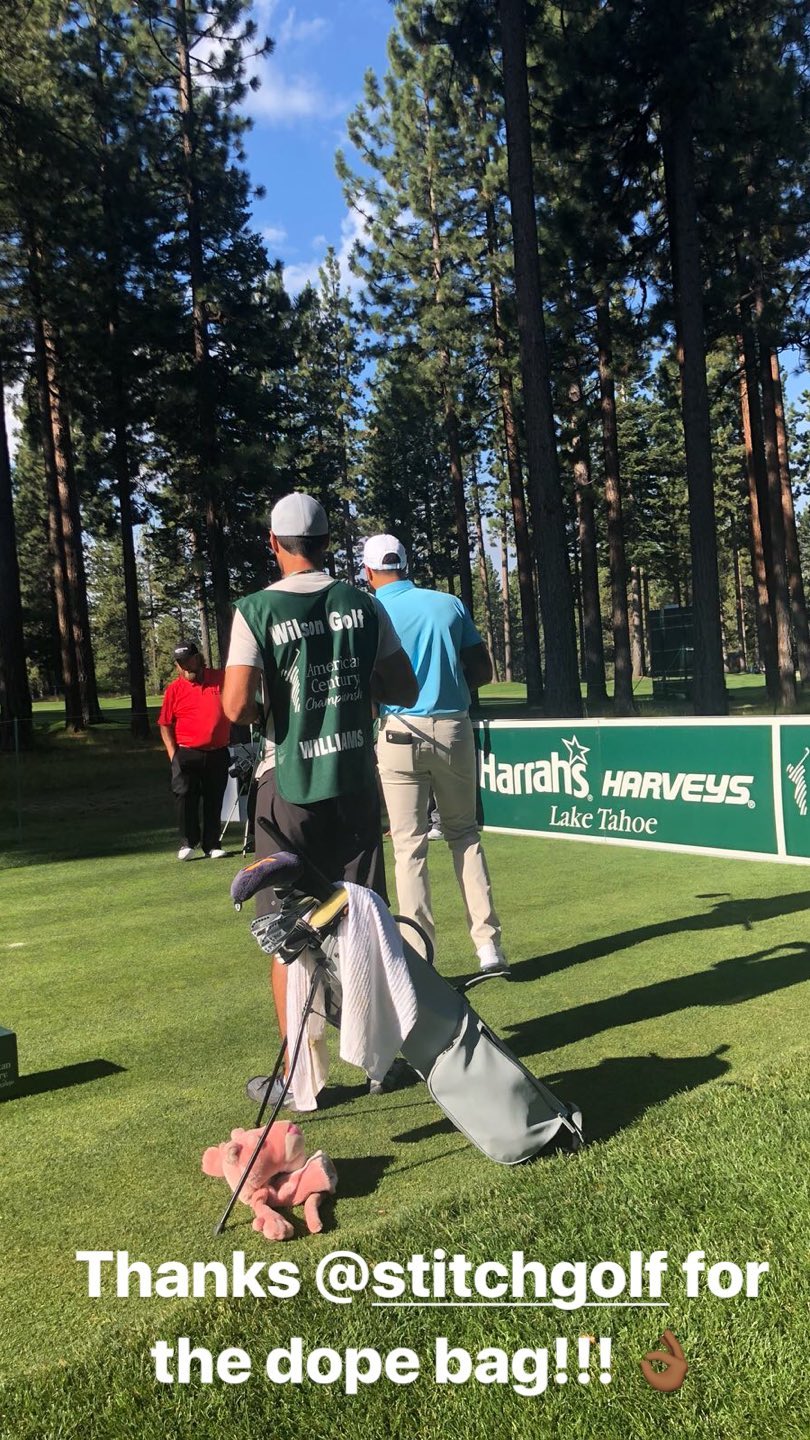 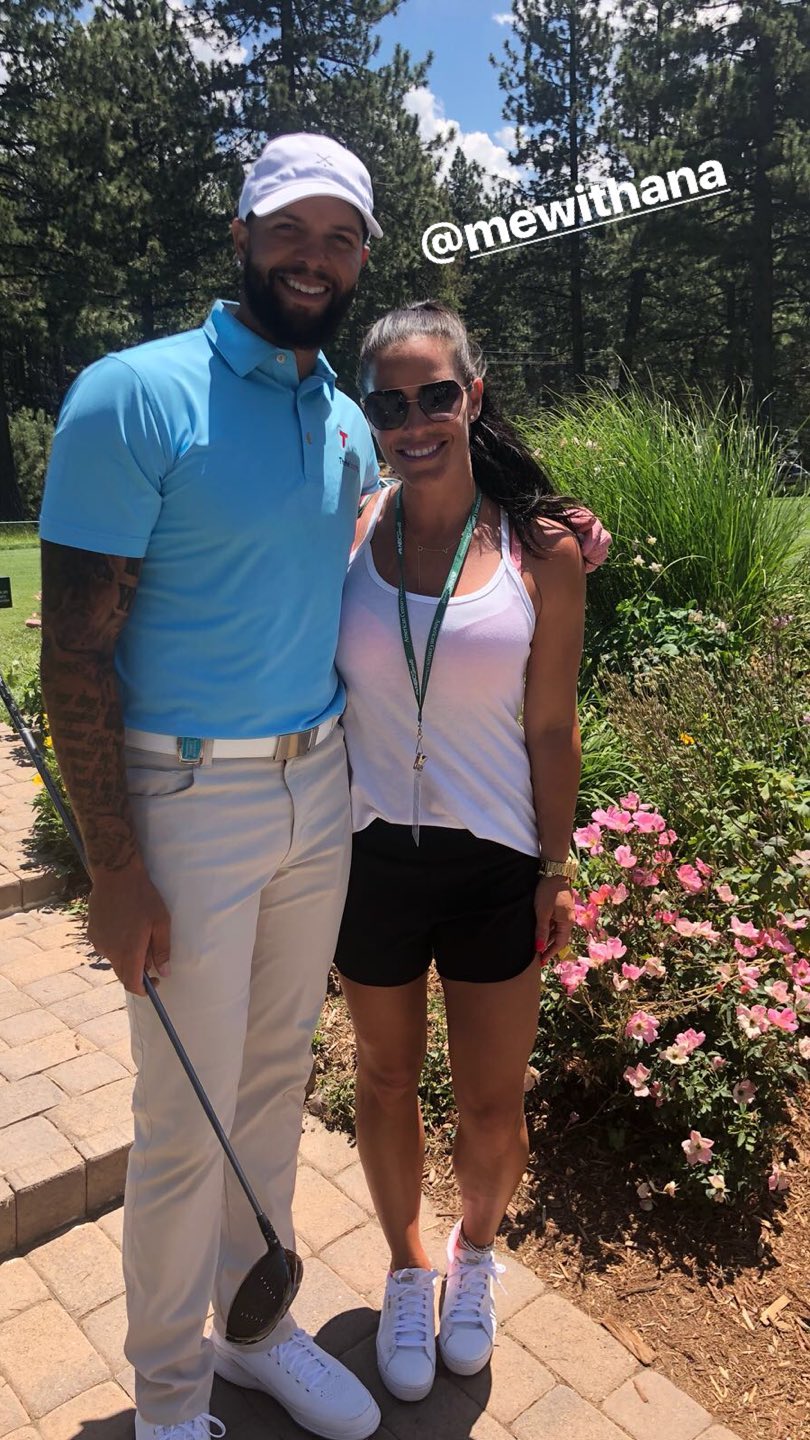 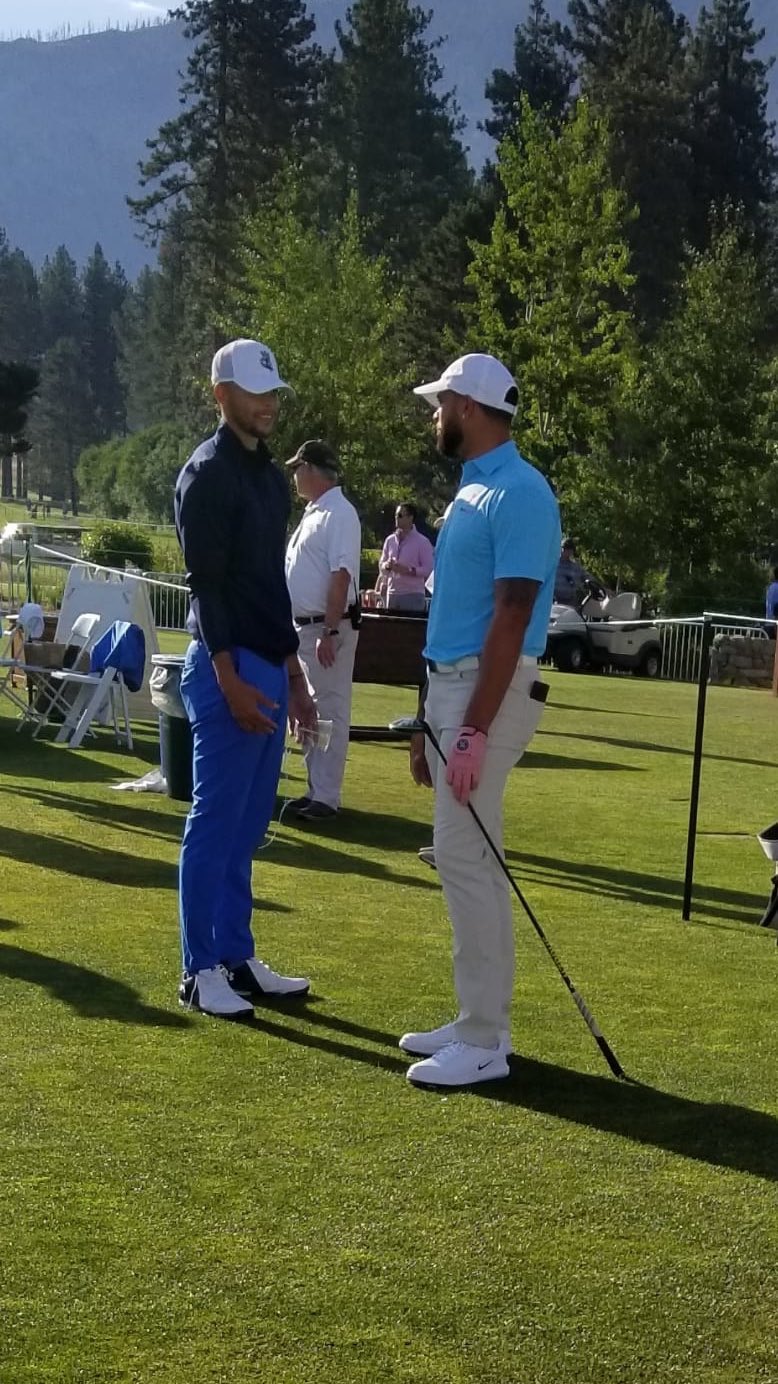 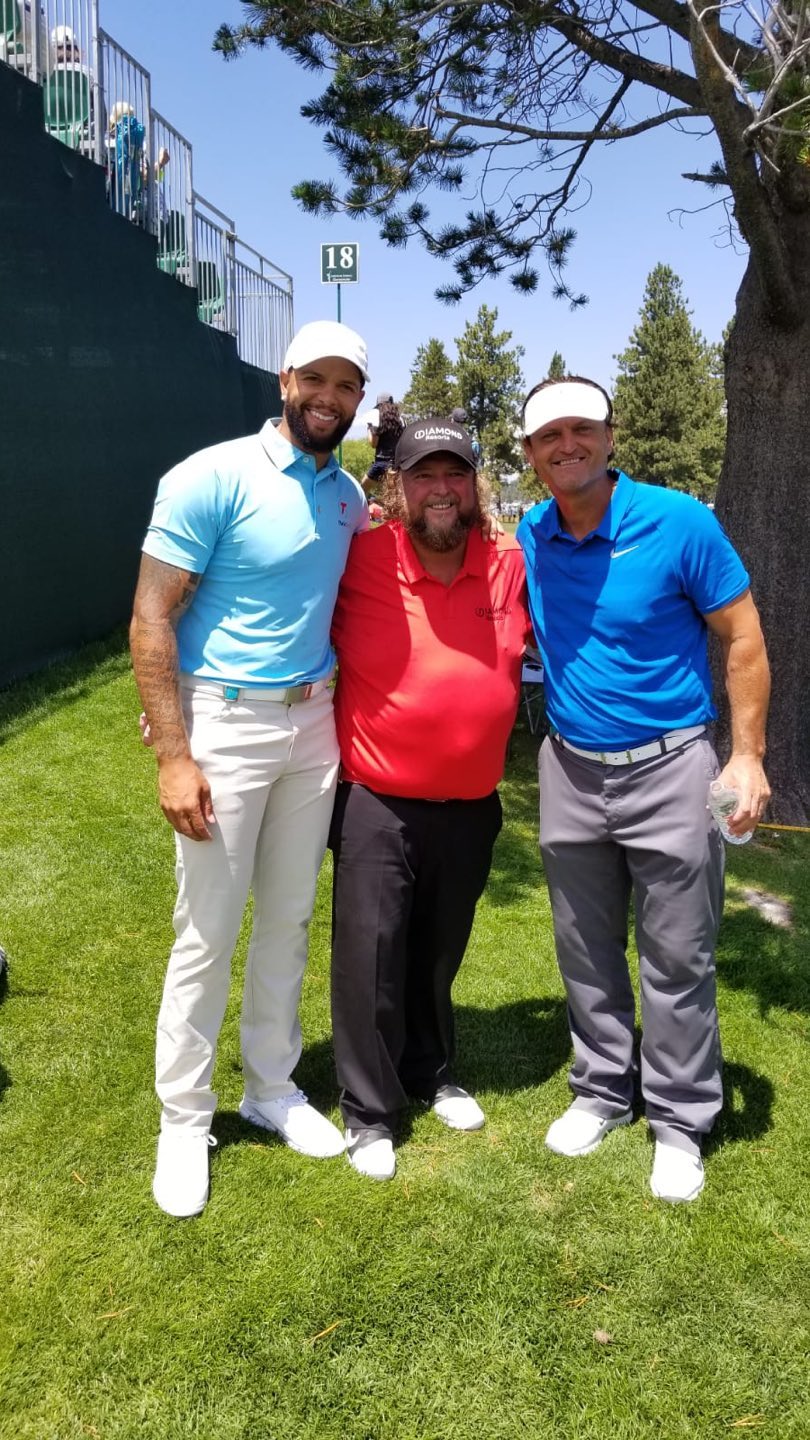 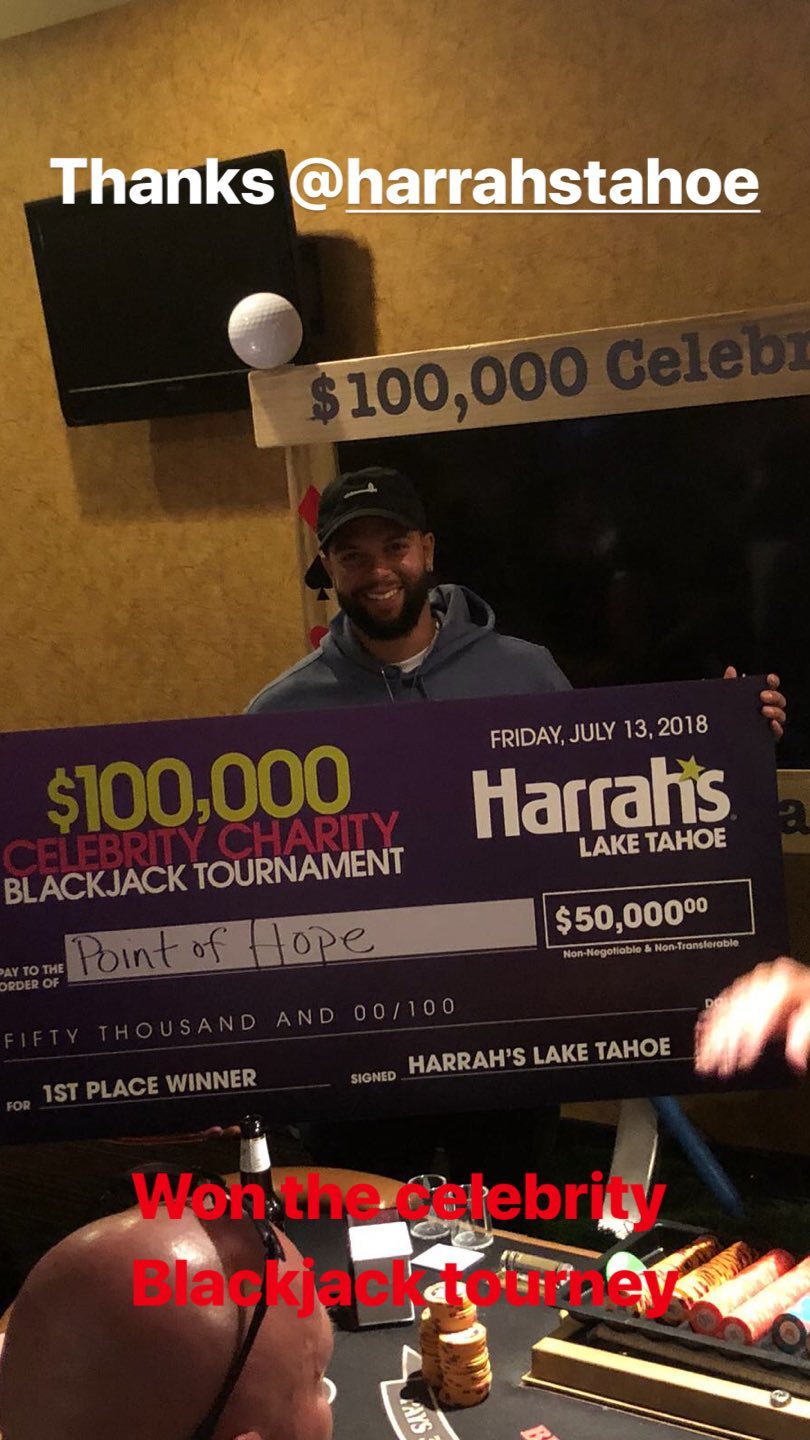